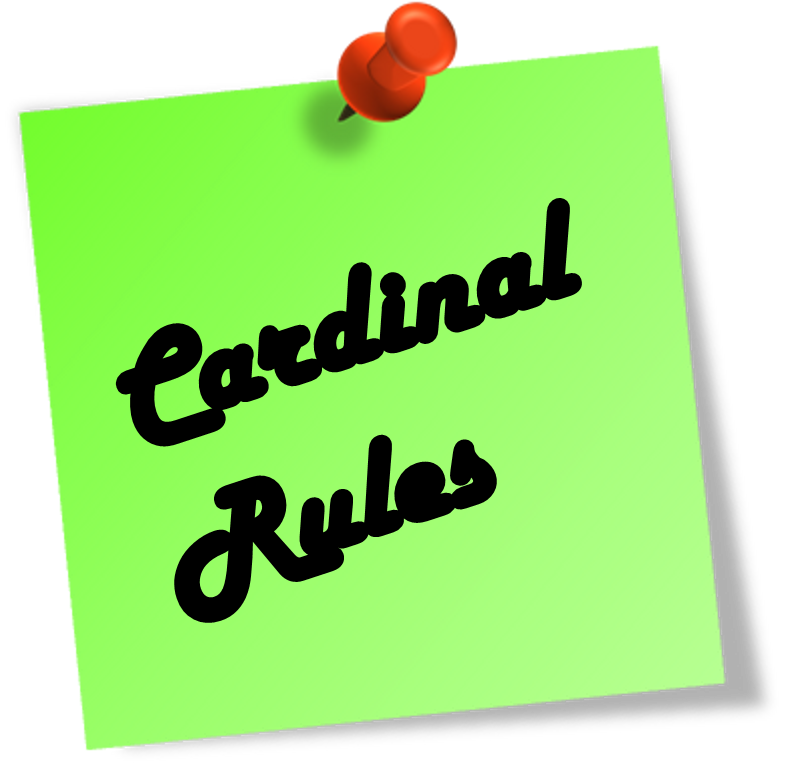 They say everything under the sun has a formula for success, a secret recipe to create magic. Does writing also have a formula? Could there be a recipe to turn the bland, boring vegetables of topics into appetizing, scrumptious deserts that everybody wants a piece of. Read on to find out more about the secret recipe for writing articles for the most boring topic.

It’s All About The Packaging

Often the trick is akin to changing the book cover or the packaging. Even the most boring history text book has a higher chance of getting picked up because of the cover. The facts can be delivered in an interesting attire, so that the reader reads the entire article not realizing that it is indeed about a bland uninteresting industry.

Very often article writers find it hard to write irrespective of whether it is about an interesting or boring industry. The simple trick is to bring a fresh perspective. Reorganize the facts in such a manner that they seem more like a part of a conversation. Think about what you would like to read and write in a vein that will hook readers.

How to Tame The Beast?

Let us imagine that the article writer is required to write about repairs and services most often required for a new bike. The automobile industry is one of those industries where dry facts have to be written home about. The easiest way to write about the topic is to give the list of services available for a new bike and the possible repairs that most customers require in the early period, along with other facts.

Bring Out the Story Teller in You

For a fresh perspective on the topic one could spin a story, in which a band of guys celebrating a new job bring up the perks including buying a new ride. The service and the repairs that one of the friends enlisted within the first three months of owning a bike can come up in such a scenario. If a writer uses this scenario to talk about how it is common to be quite lost in the automobile world, then the opening will be far more interesting rather than if the writer were to just list the facts.

Yes, we are talking about the headings and sub headings which give the reader a chance to get the hints of the information written in the article. Furthermore, an article that isn’t broken up into small paragraphs does not hold the attention of the reader.

With the service and repair of a new bike article, the story about the friends and the new bike serves as the introduction to the article. Further the article writer may choose to include sub headings such as “Keeping the Mirror Shine on The Bike” and talk about the bike that didn’t look new after the road trip and how a trip to the service station solved the issue. “The Heartbreaking Scratch” can be a subheading that talks about how small scratches and nicks on the body can be taken care of by waxes and other treatments.

Hook and Reel in the Reader

The first line of a piece of writing is believed to make or break the entire work. While it is true that a great opening can make audience want to read more, it is no guarantee that they will read the whole article. While the hook can be the story of the friends and the bike, the rest of the story needs to reel in the attention of the reader. While delivering all the pros and cons of servicing a new bike and the expensive repairs, keeping it interesting till the last word is important.

Continuing with the example of the friends with the new bike, the writer can talk about the various repairs and services in guise of one of the friends enlisting the services for his own bike. That way the facts hit home while not reading like a to-do list.

A Dash of Humor

The last but not in any sense the least ingredient to writing interesting is to keep a touch of humor running through the article. Dry facts can be extremely boring both to read and to write. Adding the subtle spice of humor, even if only a touch can bring an immense change in the tone of the article.

With the friends and the bike article, an interesting and funny exchange between the friends can change the tone of the article. Instead of reading like a list of things that had to be done for the bike, the writer can introduce a touch of humor so that the read is more engaging.

The Formula of Writing an Interesting Article

Whatever the article, whatever the industry, the formula to writing an interesting article remains simple yet tantalizing complex at the same time. A little attention goes a long way in making an article a read that visitors don’t want to skip.

A quart of imagination + a pint of simple and short paragraphs + half teaspoon of crisp headings and subheadings + a dash of humor = a great article for even the most mundane industry.

If you are looking for article writing services, please contact us.